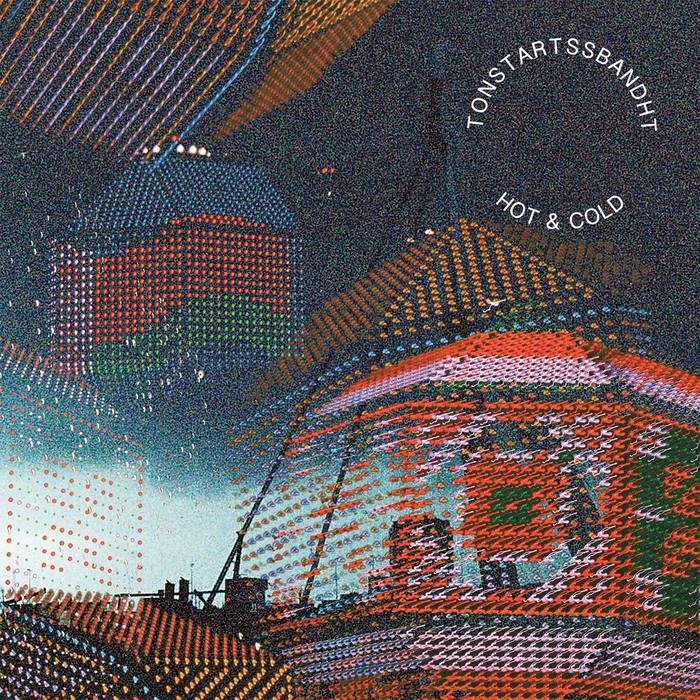 Drop the needle on a low-rise wall of noise: the Whites, Edwin Mathis and Andy, collectively Tonstartssbandht. Opening gambit “Hom Hung Our Garden” is a slow, safe slip into retrograde psychedelic swirl. It sounds like a thought flitting through Brian Wilson’s head the first time he dropped and saw Maharishi Mahesh, yogi, leading the beat scene in circles. Which I guess sounds a bit like what Les Rallizes Dénudés would sound like if they’d misinterpreted the Velvets a bit less harsh. What I’m trying to say is that “Hom Hung Our Garden” — laterally shouting the Kowloon King as it does — has an East/West mix on music-making and recording that uproots it from Orlando, New York, wherever this web was spun. That feeling seeps into track two (“Peace in the Valley”), though this one’s a more local hybrid. Shaker harmony belted to a Baptist-slow beat, Appalachia meets the Deep South but gets sun-baked & blistered in the Florida boys’ brains beforehand. Just brothers singing.

Then the globally local fraternity travels on, over to the flip, where the peripatetic brothers Frank — Joshua and Simon — advance their spooky action at a distance as Hot & Cold. The band’s existed in New Delhi, Beijing, New York City, Montreal, et al, but almost never in the same place + time. The “Betel Nut Girl”, much like Hot & Cold itself, could be coming from (or going to) ANYWHERE. All we know is that her arrival is heralded by Hot & Cold’s signature phaser-itual, Casiorgan spiralling, samba preset shuffling half-time. After the extended instrumental intro we close things with “City Walls”. Global nomad blues. The rootless traveler sees everything, absorbing nothing. Just sound phases.

"Hom Hung Our Garden" recorded in Montreal at La Brique, Summer 2011 with Riley Fleck on drums

"Peace In The Valley" recorded by Seb Cowan in Montreal at Lab Synthese, Fall 2009