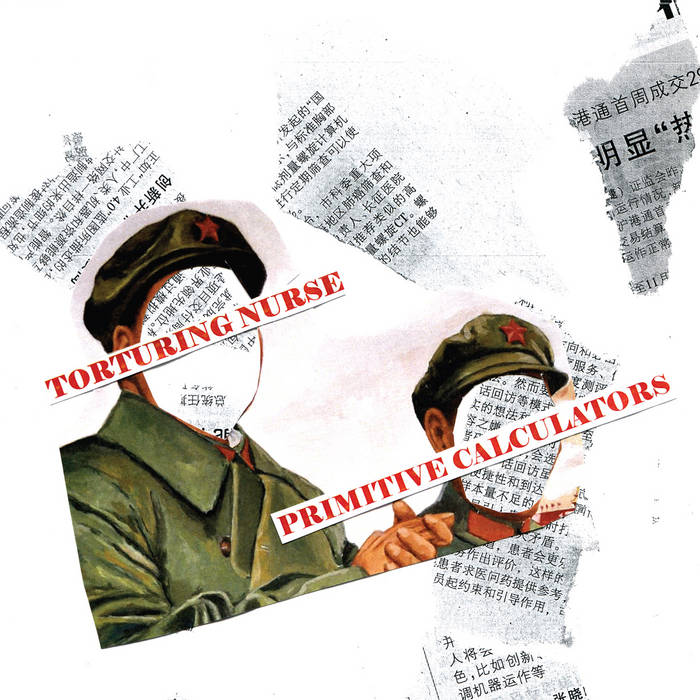 Roland Barthes once said: “The 'grain' of the voice is not - or is not merely - its timbre; the signifiance it opens cannot better be defined, indeed, than by the very friction between the music and something else,” but who gives a shit? Torturing Nurse would sooner cough on you than speak to you, and they are most definitely not concerned with “music”, just the “something else”. The “grain” here is the granular phlegm at the bottom of “vocalist” Junky’s throat, a choking, faltering reference to the body before the machine takes full control. For this music, you don’t need ears. You don’t even need a body, really. What would Barthes say about the grating grain of all voices at once? Music that’s been fed through the effect-chain meat grinder so many times it ceases to be readable as “music” and actually starts to sound like meat? Just GRIND, fine-ground, the last tiny pieces of humanity ebbing through the proverbial hourglass, grain by grain by grain. There’s no one left: just “Midnight, The Stars & You,” and the horrible, howling wind whipping rust particles through your pores until you’re more corroded metal than man.

Recorded and mixed by Junky