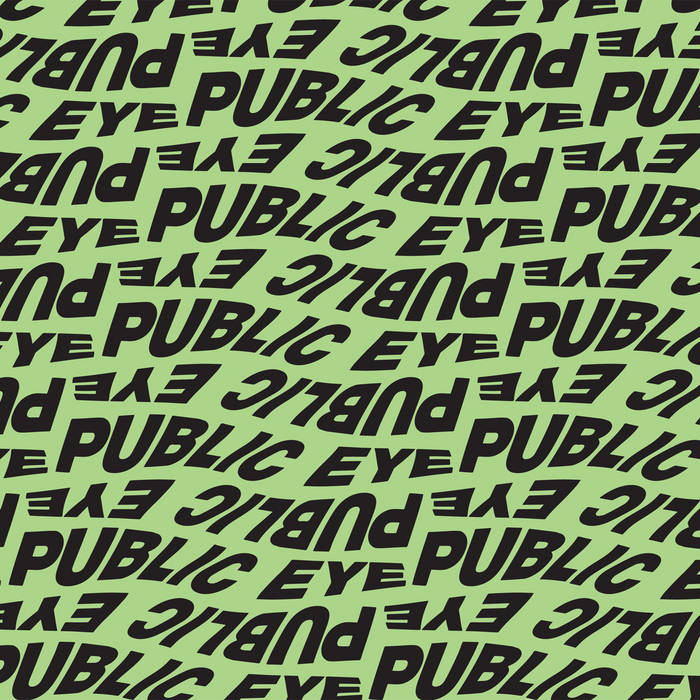 There's no escaping it: If you've heard anything about The Yours, it's that this Hong Kong based three-piece loves the 90s. The band's members are very clearly products of the web rather than any particular geography; the Public Eye 7”, their stunning debut for Genjing Records, evinces tastes that run toward fuzzy indie bands from both sides of the pond. Yes, there's a bit of the wah-pedal guitar violence of Dinosaur Jr., and a little of bratty, lackadaisical detachment of early Pavement, but there's also the rich tunefulness of Teenage Fanclub and Velocity Girl, and at times, the searingly unadorned resignation of a less dramatic Smashing Pumpkins. However, like so many artists saddled, fairly or not, with the "revival" tag, from post-punk and garage-rock to nu-disco or neo-soul, The Yours are worth hearing not so much because of who they may or may not sound like, but what they've done with those sounds: in this case, they’ve made a deeply melodic, casually thrilling coming-of-age pair of tracks for a generation that never saw Nirvana on 120 Minutes...not live anyway. The band distinguish themselves by knowing their way around around a catchy, emotionally evocative song. Sometimes they can be bright and borderline optimistic, almost twee, as in the peppy “ooh-ooh-ooh” endearments of “Public eye”, which comes complete with a snakey, Middle Eastern imbued lead floating atop a massive sea of distortion. Elsewhere, they can be gritty and urgent: Screeches of feedback occasionally drown out drowsy vocals on “Purple”, nicely suiting the neo-psychedelic imagery hidden beneath a storm of C86 guitar malaise. Simply put, for fans of pure, unadulterated indie rock, there’s a high probability The Yours will be on the next cover of that fanzine you’ve been planning on reviving as a reaction to internet saturation: Sonic, contemporary comfort food reminiscent of simpler, fuzzier times.

Art by The Yours
Layout by Die Leung