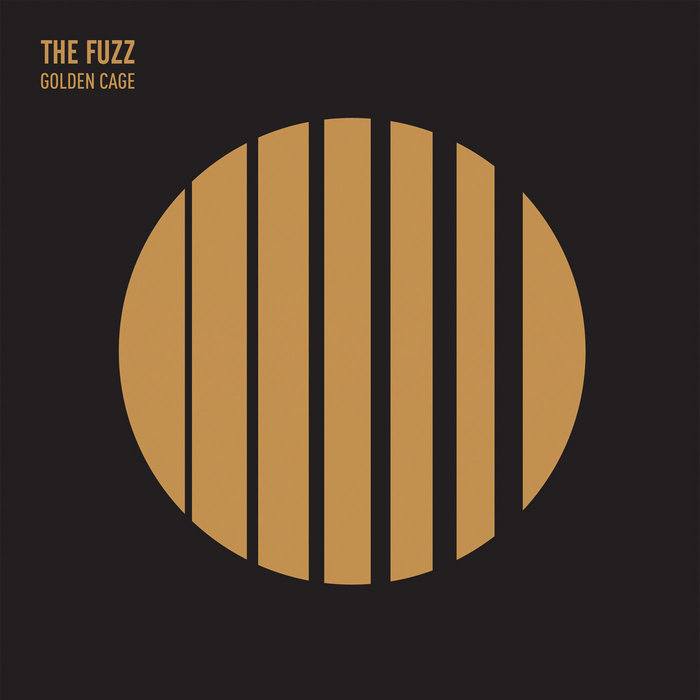 It comes in seductive rushes and swoops: the clanging shimmer of guitars and driving, motoric bass lines (courtesy of Ye Lan and Zhong Nie, respectively) underneath the evocative vocals of Peng Liu, an heir apparent to not only the likes of such exalted 80’s gloom rock stalwarts as Echo & The Bunnymen, The Chameleons and Joy Division, but underground Chinese contemporaries alike, including P.K.14 and Rebuilding The Rights Of Statues. Heady company to keep for sure, but for Ye Lan, Zhong Nie, Peng Liu and drummer Boyang Lee, the aforementioned influences are just that and only that - influences. Xi’an based quartet, The Fuzz, bring their own, singular brand of searing, angst ridden 80’s by-way-of right the hell now 4/4 post punk to a populace the world over that reveres and demands original, substantive musicality from their proverbially moonlit, ear candy. The Fuzz’s 7” debut for Genjing Records is a truly unspoiled gem, if there ever was one. A rare find in a time when guitar based rock music has become homogenized and stripped of its inherent value and overall meaning, in many instances - two companion oriented tunes which beg you to listen intently; coveting their auditory themes of desolation, desertion, desperation, hope and unrequited yearning whilst lulling you into a dazed state as you marvel at the sheer intensity and lyrical complexity of Peng Liu’s impassioned vocals. Make no mistake, Golden Cage b/w This Is The Feeling is indeed brilliant in its plaintive, disarming melancholy. It may proclaim its esteemed references quite loudly, which is definitely a good thing, full stop, but it also displays a psychological and musical complexity that is light years beyond the band’s five year tenure together. So, drop the needle and welcome yourself back to the future, folks. Though it might not be an overtly bright place, it is most certainly one worth visiting, over and over and over again, provided, of course, you’re an emotionally quantitative, living/breathing human being and all that good stuff. Evaluate yourself as you will, and do feel free to blame The Fuzz if this strikes your musical id in whichever way it does. They can totally handle it.

Guest hosted by Tamar Osbourn aka Collocutor and Toshio Matsuura.